“[We the People] of the United States, in order to form a more perfect union, establish justice, insure domestic tranquility, provide for the common defence, promote the general welfare, and secure the blessings of liberty to ourselves and our posterity, do ordain and establish this Constitution for the United States of America.

I consider the people to be a branch of government — the fourth branch of American government. We the People are more powerful than the other three branches combined. We maintain our constitutional republic by adhering to and respecting the rule of law established by our constitution. Additionally, our forefathers put in place three branches of government as a series of checks and balances, so that [the people] would not have to worry about the tyranny of the minority. 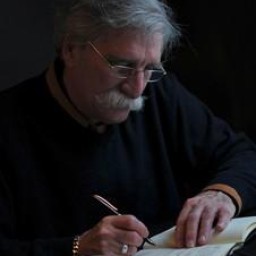